Elisa & Tanya - London April 2017 (c) travelincousins.com
Our story is a very interesting one.  When I was ten years old, my first cousin Josephine gave birth to an adorable baby girl.  The year was 1975. Josephine's mom and my dad were siblings and at the time, we were all living in Queens, New York, literally within 2 blocks of each other.

Our family celebrated most holidays and birthdays together. Tanya was my little cousin and the highlight of the day.  As fate would have it, a family fight between my dad and Tanya's grandmother a few years later, led to an estrangement which would last more than 30 years.  A few years after the falling out, Josephine would move to California, go on to have two more children, who we would never know and complete contact was lost for more than three decades. 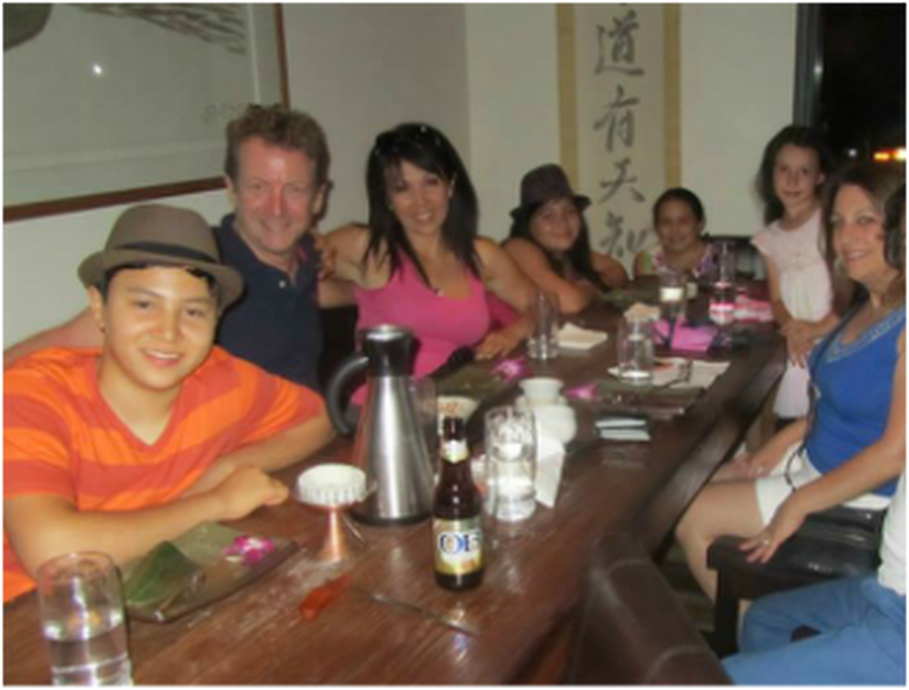 In 2013, through the wonders of social media, we reconnected on Facebook. I was not sure if Tanya was going to have much of a memory of me and I was thrilled to find out that she did!

​We had so much to catch up on - a whole lifetime! During the next year, we reunited in person several times, rebuilt our relationship and developed close friendships in spite of the 3000 miles between New York and California.
​ 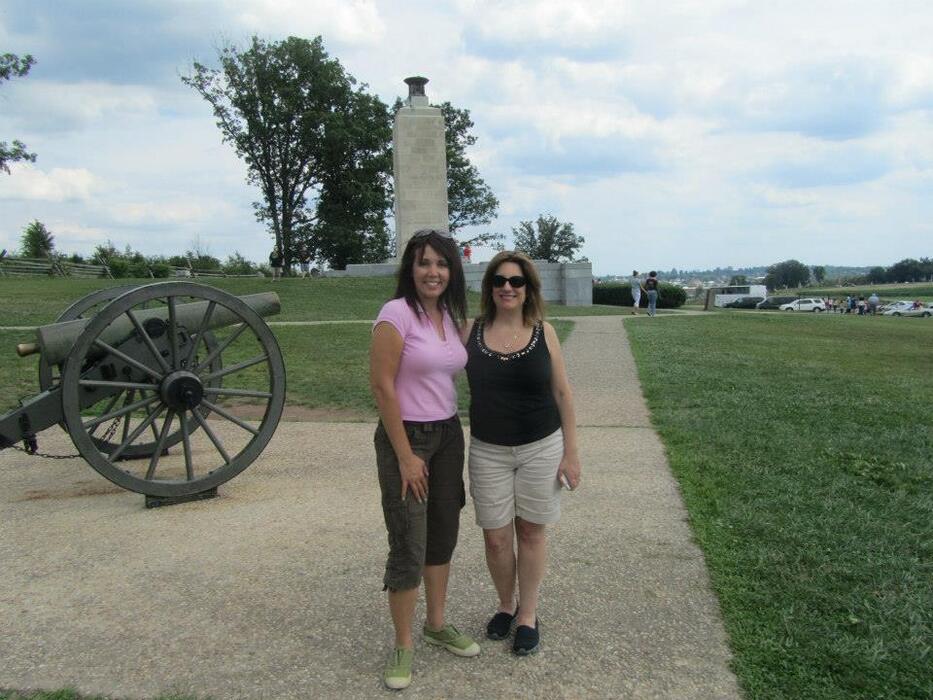 We came to discover that we had much more in common than we would have thought.  ​We were both incredible animal lovers, shared memories of the same family members (though not at the same times through the years) and shared many of the same values and core beliefs.  One of the overriding interests shared in common was the love of travel and seeing the world.
​ 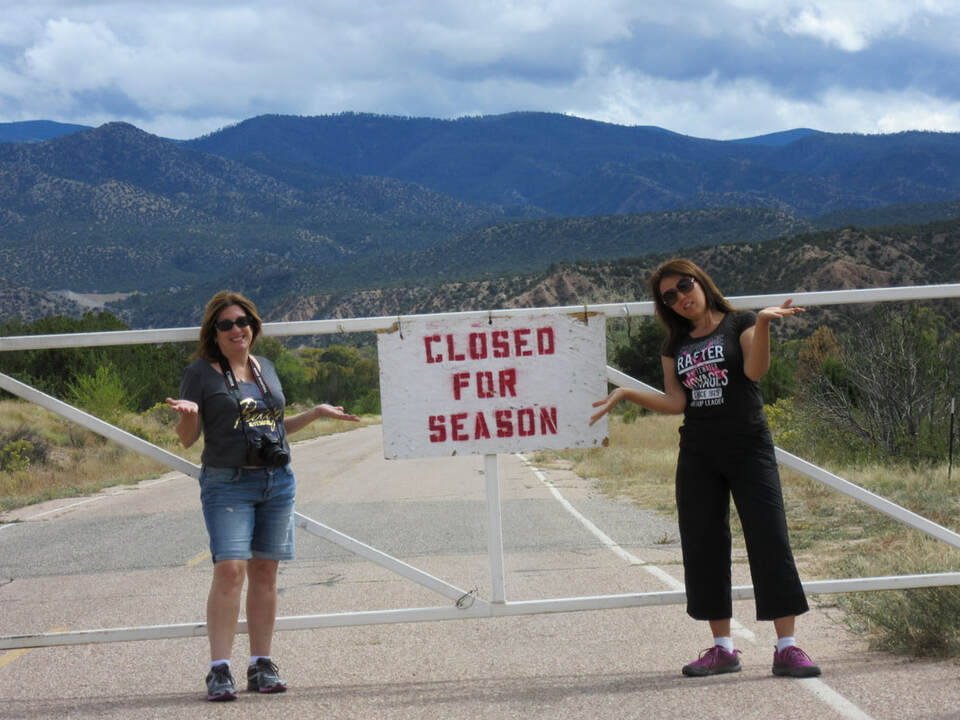 Santa Fe, New Mexico - October 2014 (c) travelincousins.com
Getting to know Tanya, I came to see that she was an even greater travel buff than me and had evolved into an amazing and sophisticated world traveler!

As a matter of fact, the first time we even met after all those years, Tanya and her children and me and my family ventured on a little road trip covering Gettysburg, Pennsylvania and Williamsburg, Virginia!

​We realized we were compatible travel companions as a result of our similar traveling styles and attention to detail.

Our Travelin' Cousins Blog is now in year five and we have many trips together under our belt and many more to come!
​

Our goal when we started our Blog in the Spring of 2014 was and continues to be to inspire our followers to see the world and all the beauty it has to offer!!

We hope you enjoy sharing our journeys with us!!! 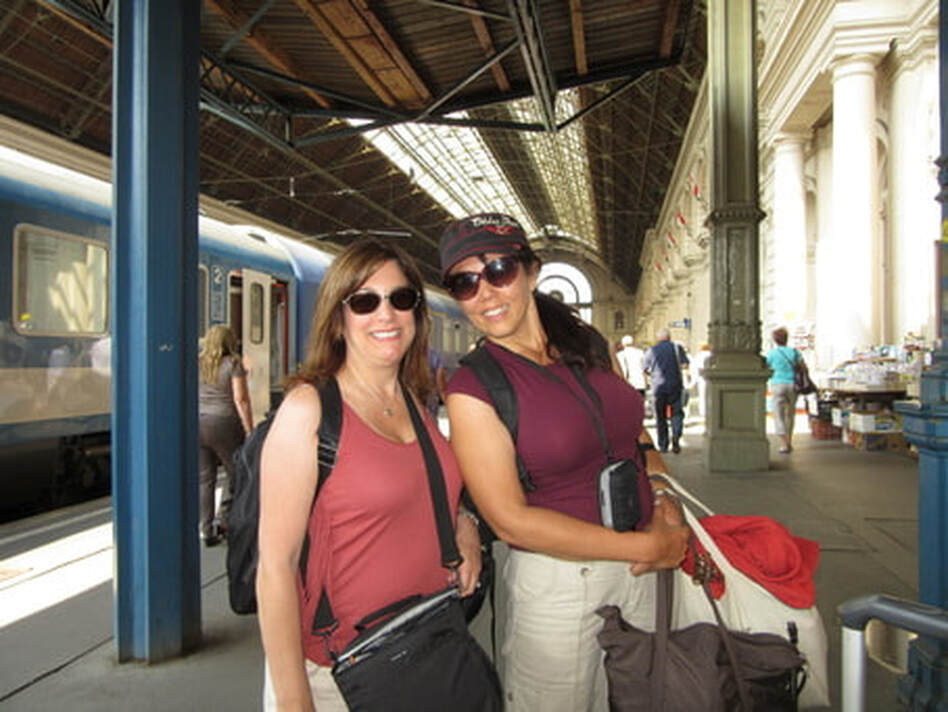